Your session will expire in 0 minutes.

The fourth grade class learned about the states of America the participated in the States Parade. 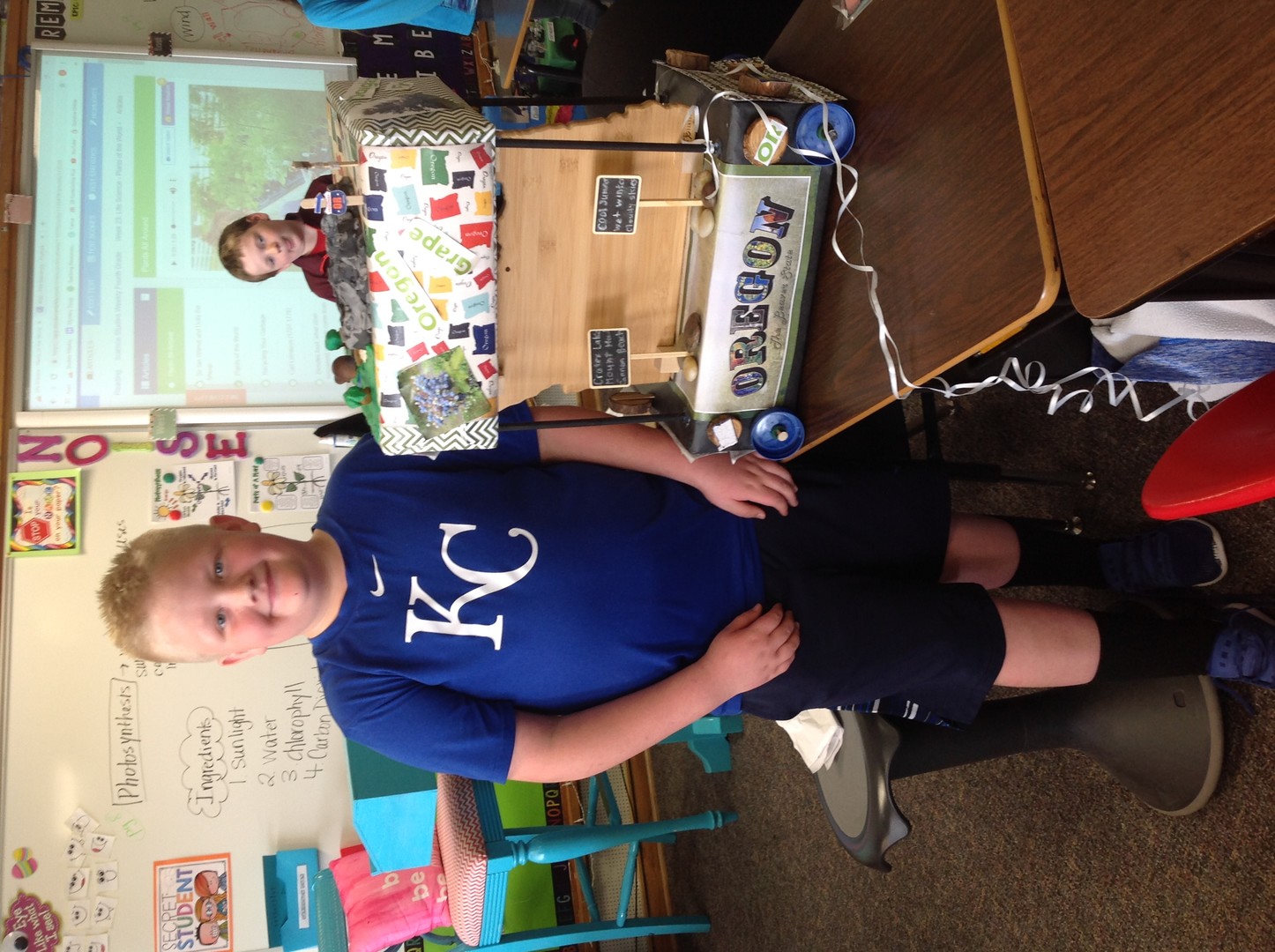 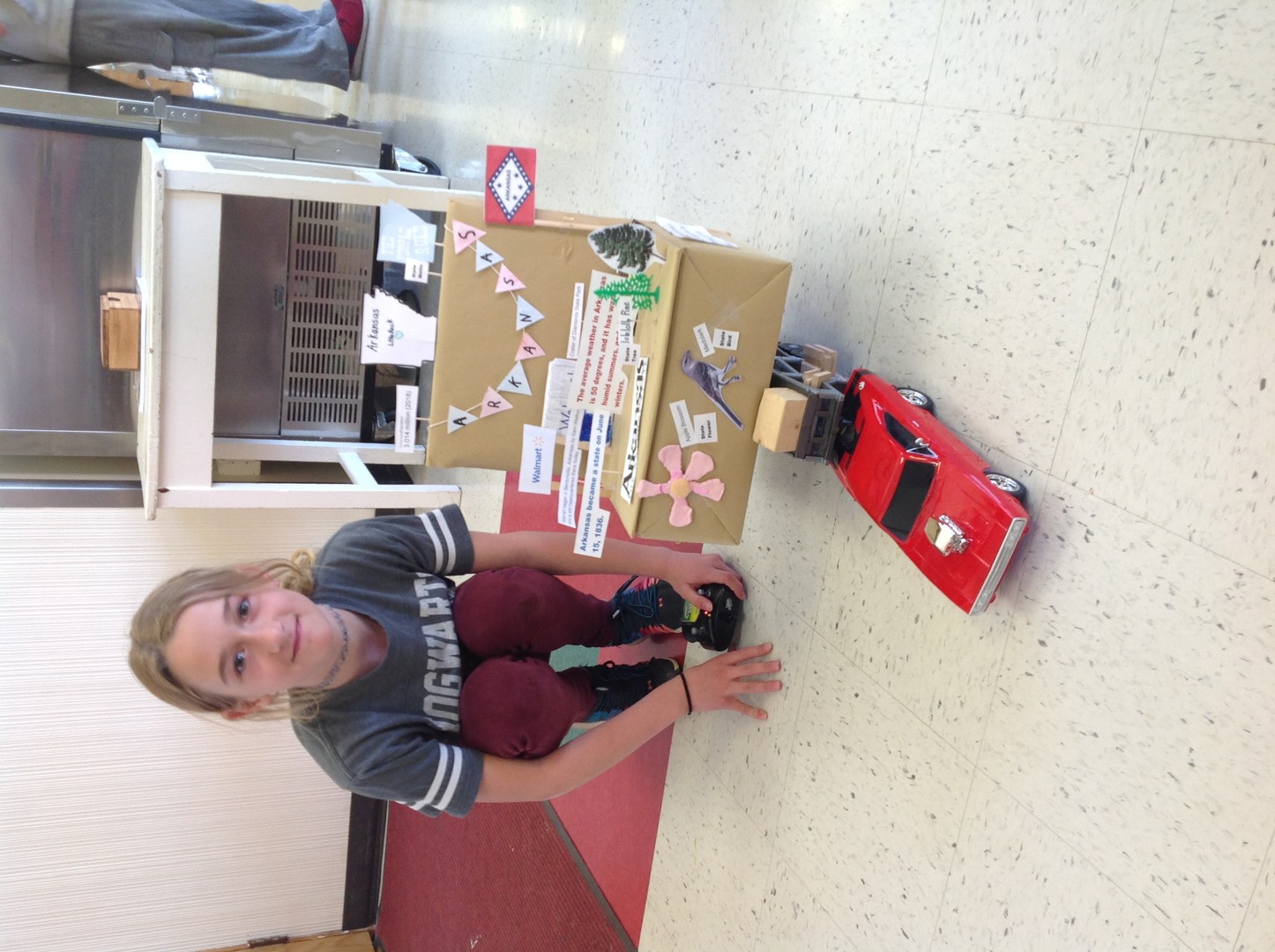 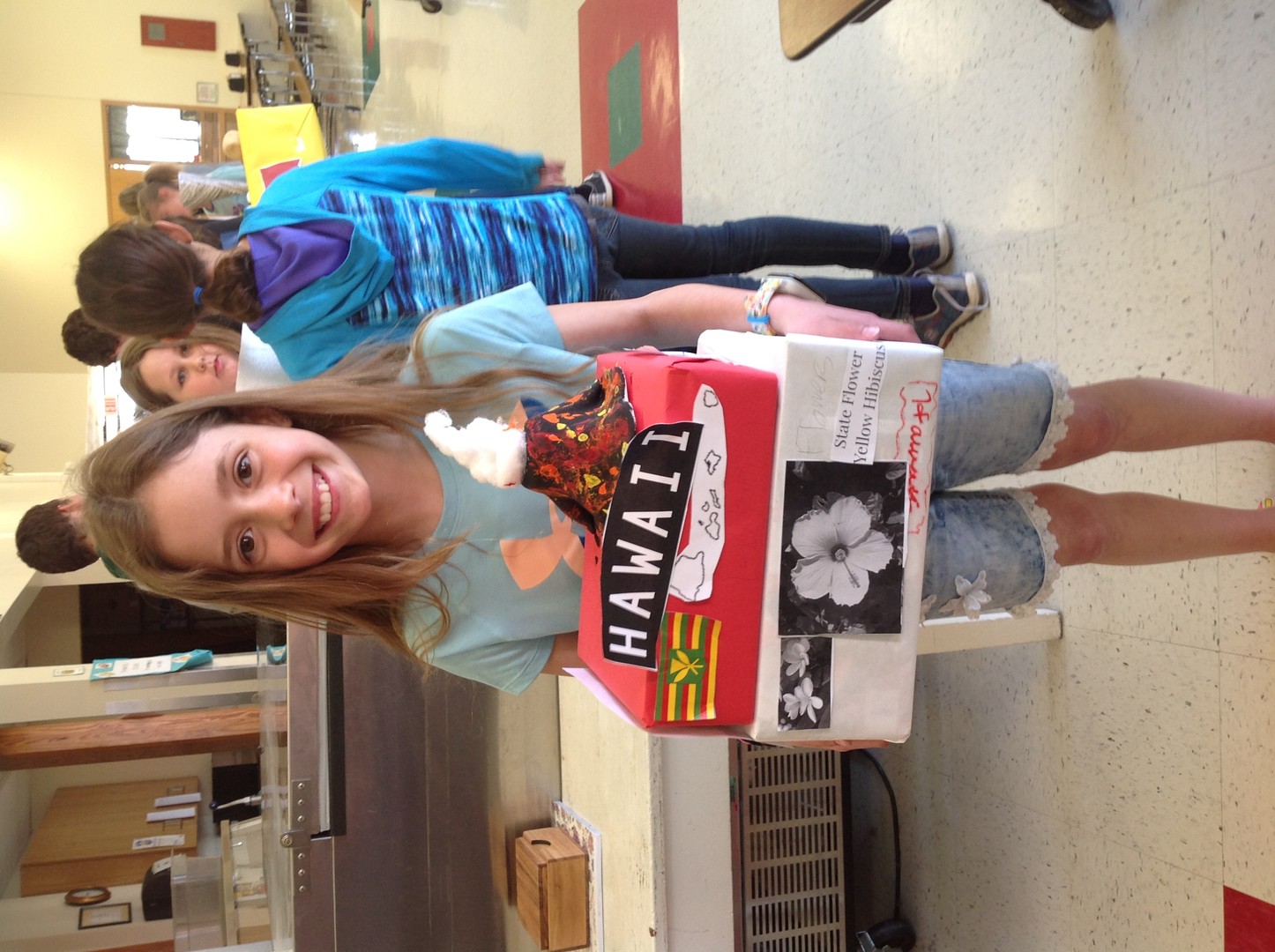 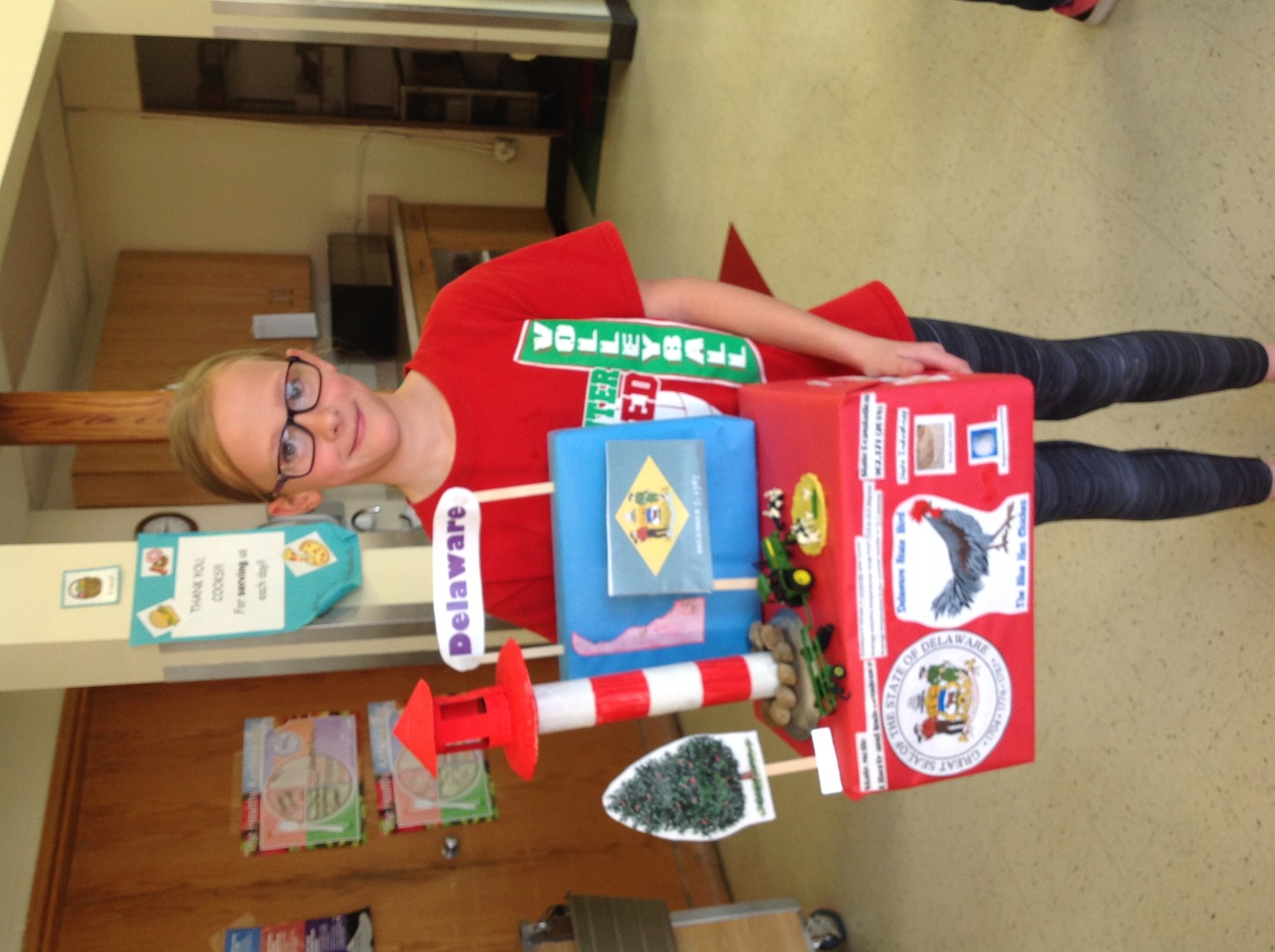 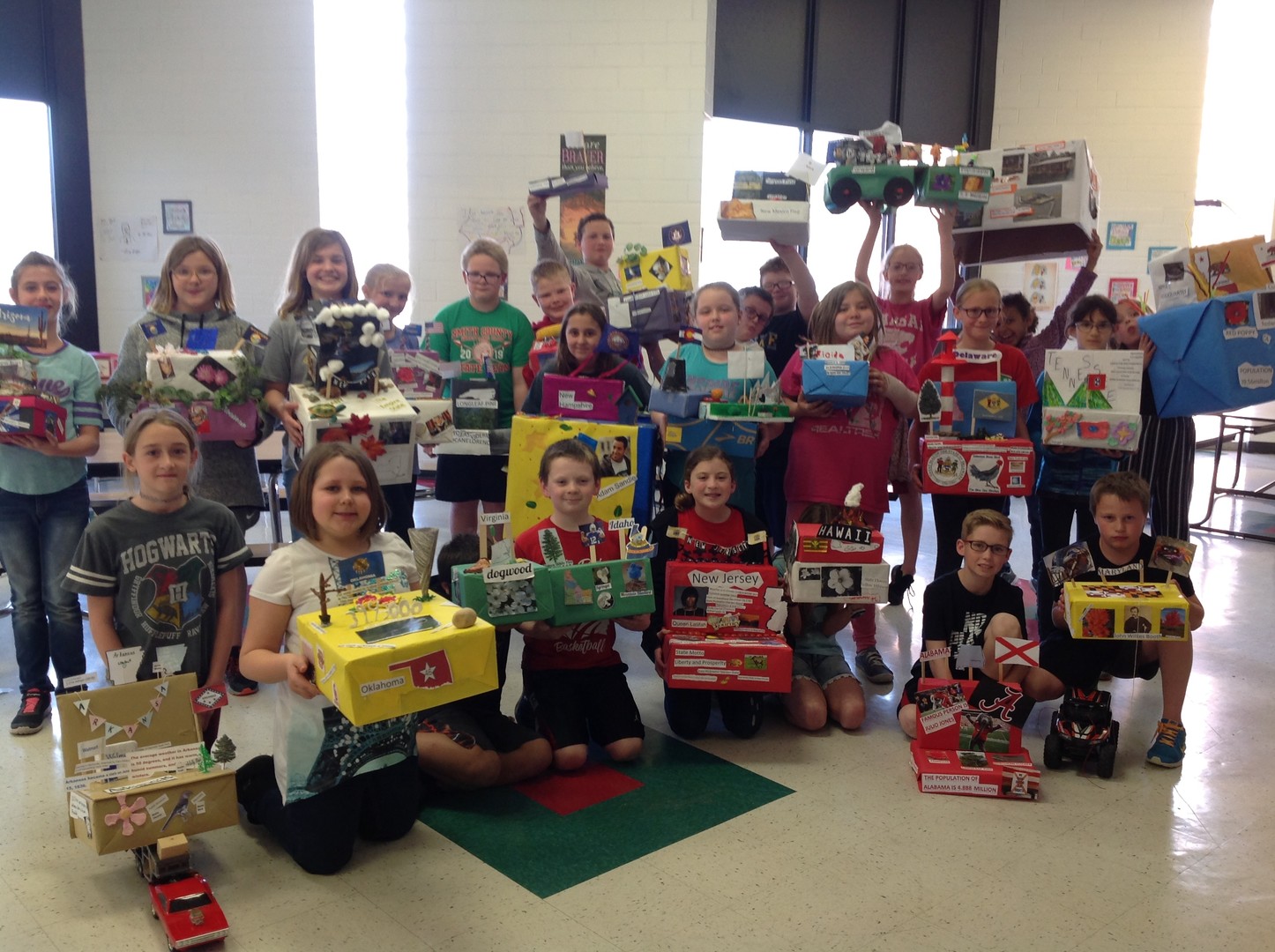